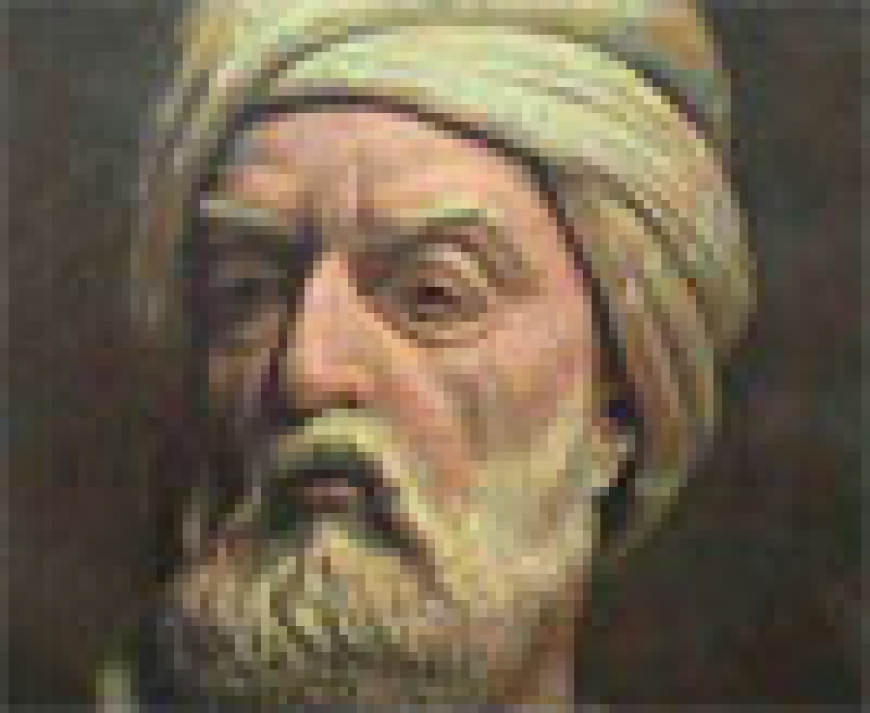 The Shahnameh or The Epic of Kings is one of the definite classics of the world. It tells hero tales of ancient Persia. The contents and the poet’s style in describing the events takes the readers back to the ancient times and makes he/she sense and feel the events. The Shahnameh was written by the famous poet, Ferdowsi who worked for over thirty years to finish his masterpiece.

Ferdowsi is considered to be one the greatest of all Persian poets and the Shahnameh is regarded as the Persian national epic. For a millennium, people of greater Persia have continued to read and listen to recitations from this masterwork.

The Shahnameh was written approximately 1,000 years ago, and is a record of pre-Islamic Iran. It is the history of Iran’s past, preserved in a majestic verse.

The Shahnameh has 62 stories, 990 chapters, and some 55,000 rhyming couplets, making it more than seven times the length of Homer’s Illiad, and more than twelve times the length of the German Nibelungenlied. The Shahnameh took Ferdowsi some 30 years to complete, and is based mainly on a prose work of the same name compiled in the poet’s early manhood in his native Tus, a region in modern day Iran. This prose was for the most part the translation of a Pahlavi (Middle Persian) work, the Khvatay-namak, a history of the kings of Persia from mythical times down to the reign of Khosrow II (590-628 CE), but it also contained additional material continuing the story to the overthrow of the Sassanians by the Arabs in the middle 7th century A.D.

The first to undertake the versification of this chronicle of pre-Islamic and legendary Persia was Daqiqi, a poet at the court of the Samanids, who came to a violent end after completing only 1,000 verses. These verses, which deal with the rise of the prophet Zoroaster, were afterward incorporated by Ferdowsi, with due acknowledgments, in his own poem.

The Shahnameh is divided into 3 successive parts: The Mythical, Heroic & Historic Ages.

The Mythical Age (the shortest section, represents only 4% of the book) gives an account of the creation of the world and of man as believed by the Sassanians. This introduction is followed by the story of the first man, Keyumars, who also becomes the first King.

The Heroic Age (the longest section, represents 65% of the book) is devoted to the age of Heroes, extending from Manuchehr’s reign until the conquest of Persia by Alexander the Great. The main feature of this period is the role played by the Sagzi (Scynthian) or Sistani heroes who appear as the backbones of the Persian Empire. This section includes: the Love story of Zal and Rudabeh, the Seven Labors of Rostam (Haft Khan), Rostam and Sohrab, Siyavash and Soodabeh, Rostam and Akhvan Deev, Rosatm and Esfandiyar, Bejan and Manijeh, Goshtasp, Arjasp and the many wars with Afrasiyab.

The Historical Age (represents almost 30% of the book) a brief mention of the Ashkanian Dynasty follows the history of Alexander and precedes that of Ardeshir I, Founder of the Sassanian Dynasty. It is at this point in the book that Sassanid history is related with a good deal of accuracy. The fall of the Sassanids and the Arab conquest of Persia are narrated in a moving manner where Ferdowsi himself laments over this catastrophe and over what he calls the arrival of the “army of darkness”.

More in this category: « The Iranian Art of Painting FERDOWSI »
back to top